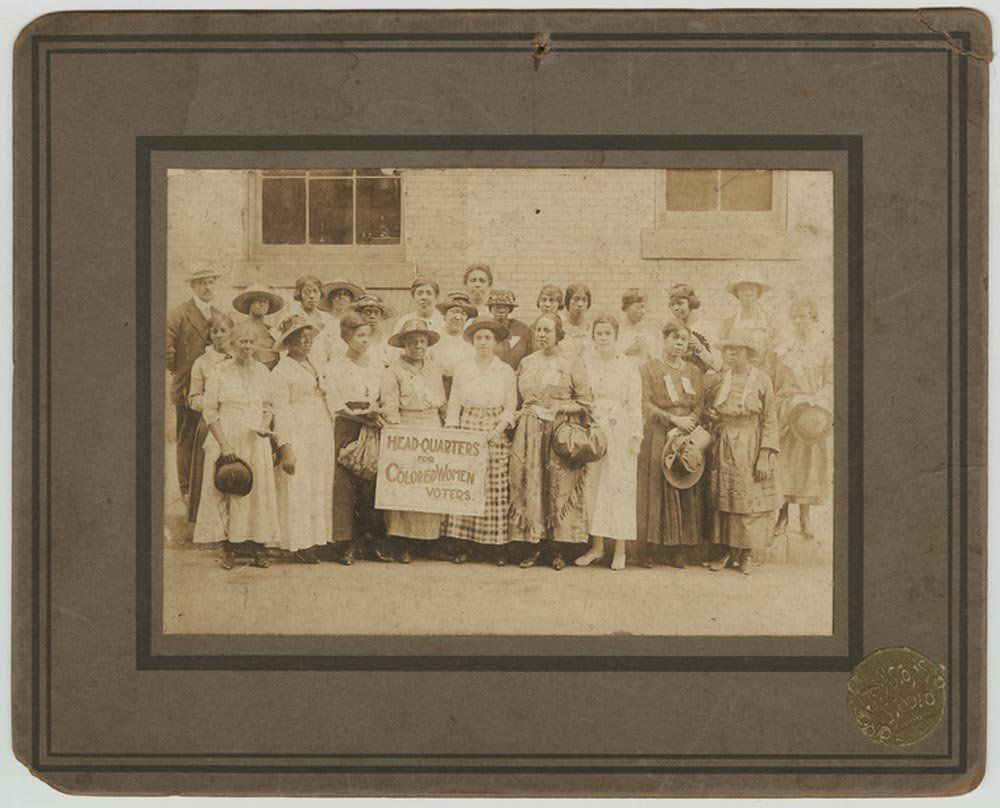 The Resource Exchange is taking time to celebrate this important anniversary of the passing of the 19th Amendment! As a crucial part of expanding our education about the women’s rights movement, we’ve been reading about local activists and how Black women’s campaign for the vote has stretched across 200 years. This includes the incredible history of the Women of the Forten Family.

The Fortens were one of the most prominent black families in Philadelphia who took part in founding and financing at least six abolitionist organizations. The work of the Forten Family was essential in the women’s rights movement, abolition of slavery, and social reform. Wealthy sailmaker James Forten and his wife Charlotte Vandine Forten headed the family; their daughters were: Margaretta, Harriet, and Sarah. 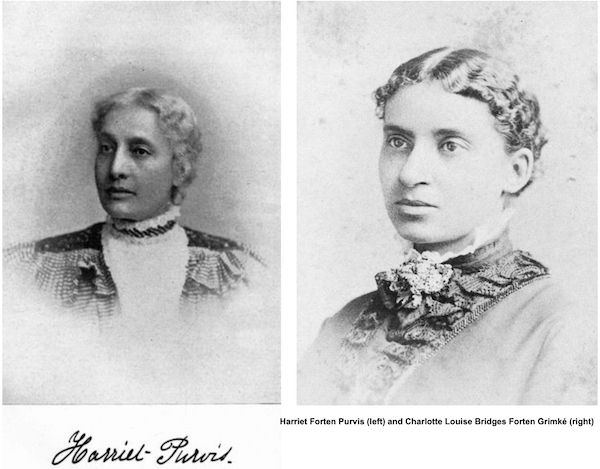 Margaretta Forten was an abolitionist and suffragist. She dedicated thirty years of her life to being an educator, eventually opening her own school in 1850. She supported the women’s rights movement, touring and giving speeches in favor of women’s suffrage, as well as helping obtain signatures for petition drives.

Alongside her husband, Harriet Forten Purvis was a conductor on the Underground Railroad. The household of Robert and Harriet Forten Purvis became a major haven for fugitive slaves. The Purvises also entertained many of the leading abolitionists of their day, including William Lloyd Garrison and John Greenleaf Whittier, who wrote a poem dedicated to Harriet and her sisters.

Sarah Louisa Forten Purvis was a writer, abolitionist, poet, and credited with writing “The Grave of the Slave” which was published in 1831 in the abolitionist newspaper the Liberator. That poem was subsequently set to music by Frank Johnson. The song was often used as an anthem at anti-slavery gatherings. 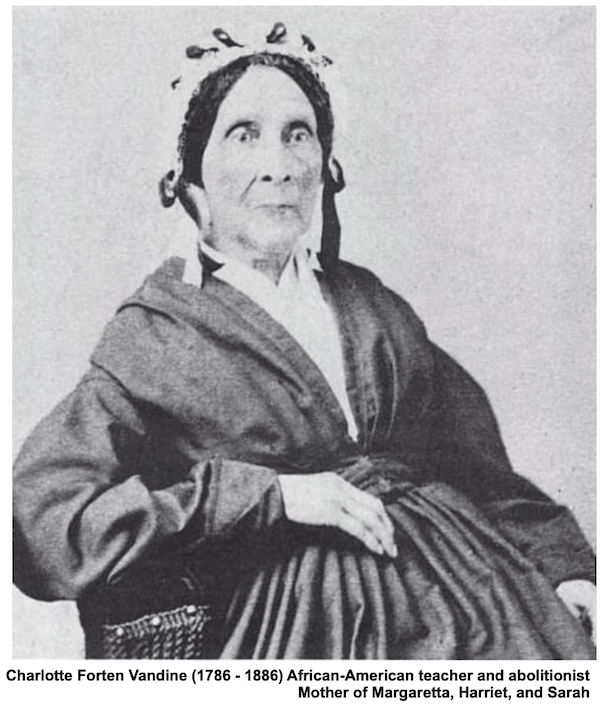 Margaretta, Harriett, and Sarah along with their mother, Charlotte Vandine Forten, formed the Philadelphia Female Anti-Slavery Society (PFASS) in 1833.  Shirley J. Yee, a historian of gender, women, race & ethnicity in the United States, asserts that black female community activists like those in the PFASS helped shape black women’s community activism for later generations, especially in the modern civil rights movement of the 1950s and 1960s. 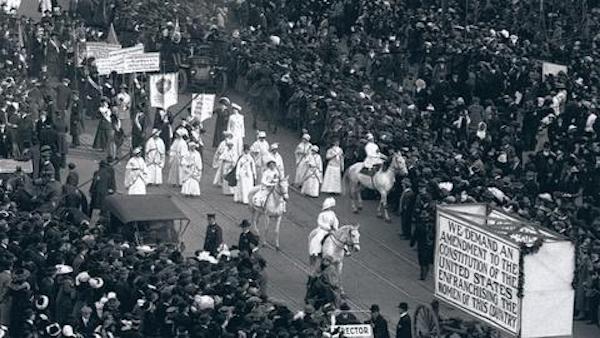 Our team is looking forward to watching The Vote  premiering on July 6th & 7th, 2020, a PBS documentary featuring the essential role Black women activists played in the suffrage movement.

“Exploring how and why millions of 20th-century Americans mobilized for — and against — women’s suffrage, The Vote brings to life the unsung leaders of the movement and the deep controversies over gender roles and race that divided Americans then — and continue to dominate political discourse today.” 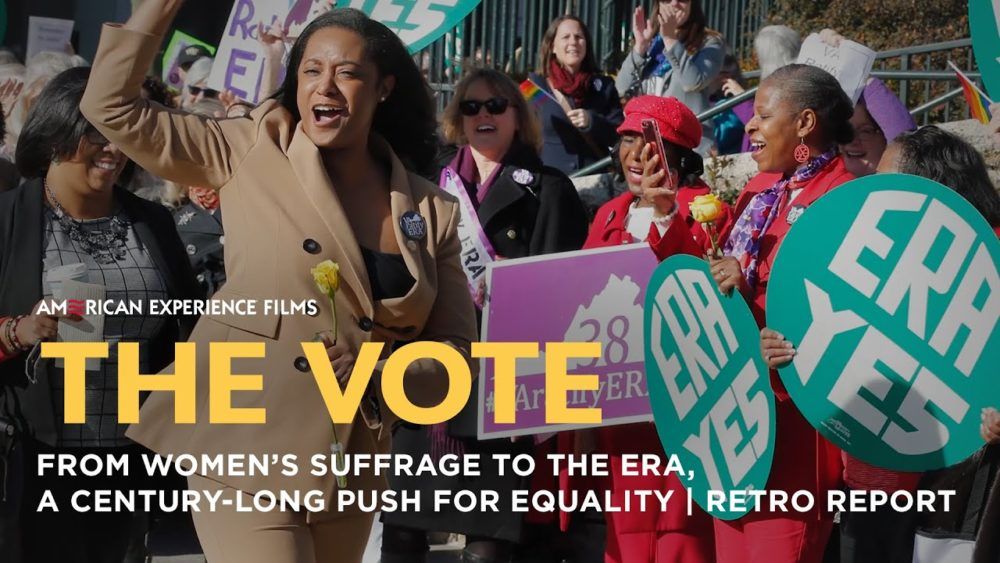